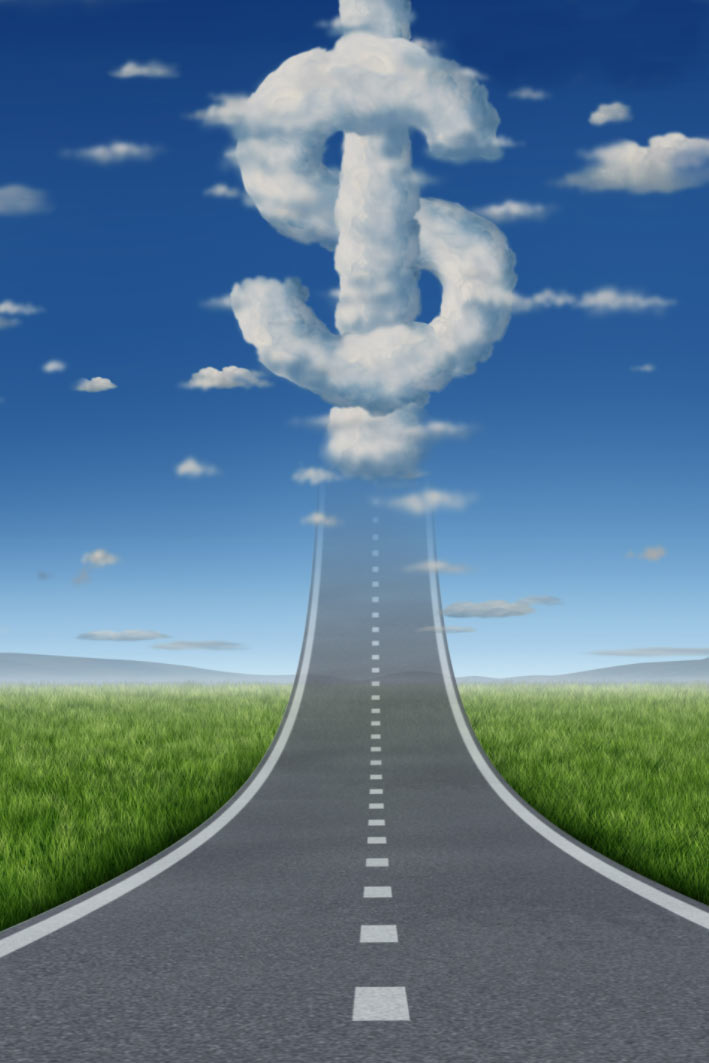 Are you having a hard time believing in the law of attraction and that it can magically bring you all that you desire? I get it, I’ve had the same thoughts, but when I began reading about the law of attraction many years ago and started using it myself, I soon found out that it really does work.

How Does Visualization work?
When you are talking about the law of attraction and how to use it the most common technique is to visualize. When you visualize you are imagining that you already have what you want and since your brain doesn’t know the difference between fantasy and reality it starts acting as if what you are visualizing (imagining) is your new reality.

Strong scientific basis for how and why visualization works.
Harvard Physiologist Edmund Jacobson was the first person to discover that if you simply imagine yourself lifting an object, you will trigger corresponding electrical activity in the muscles involved in the lift. By thinking about lifting a weight, the muscles that are responsible for that lift are activated.

His studies have since been replicated dozens of times, consistently finding strong correlations between mental rehearsal, visualization and better performance. Everything from giving a speech to running a business meeting to painting a picture to learning a new dance move are enhanced through the process of visualization.

When we imagine having reached what we want, our brains fall for the trick. Instead of mustering more energy to “get there”, we inadvertently trigger a relaxation response that mimics how we would feel if we’d actually reached the goal. 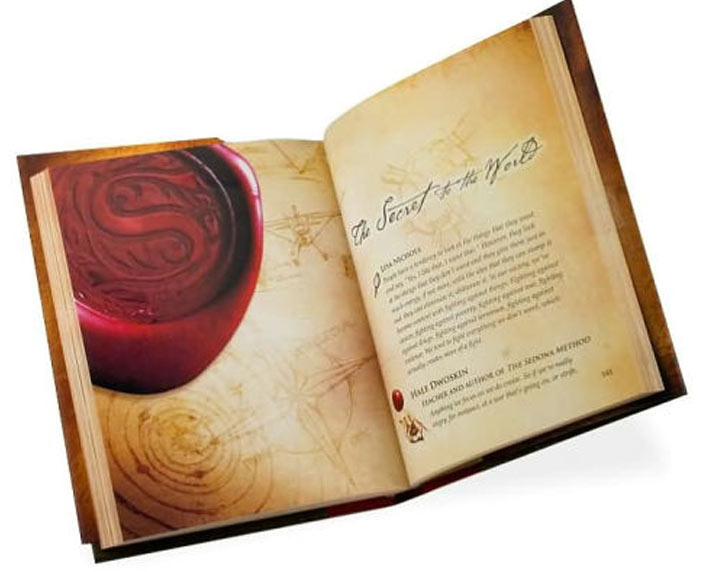 In the book ‘The Secret’ by Rhonda Byrne, Dr Dennis Waitley — a psychologist who took visualization from the Apollo program wrote:

“Here’s an interesting thing about the mind: we took Olympic athletes and then hooked them up to some sophisticated biofeedback equipment and had them run their event only in their mind. Incredibly, the same muscles fired, in the same sequence, when they were running the race in their mind as when they were running it on the track. How could this be? Because the mind can’t distinguish whether you’re really doing it or whether it’s just a practice. I think if you’ve been there in the mind, you’ll go there in the body.”

Real science has proven these effects over and over again. I was able to find a number of studies supporting the effectiveness of visualization techniques in improving physical performance, all of which were published in peer-reviewed scientific journals. Here are a two examples: 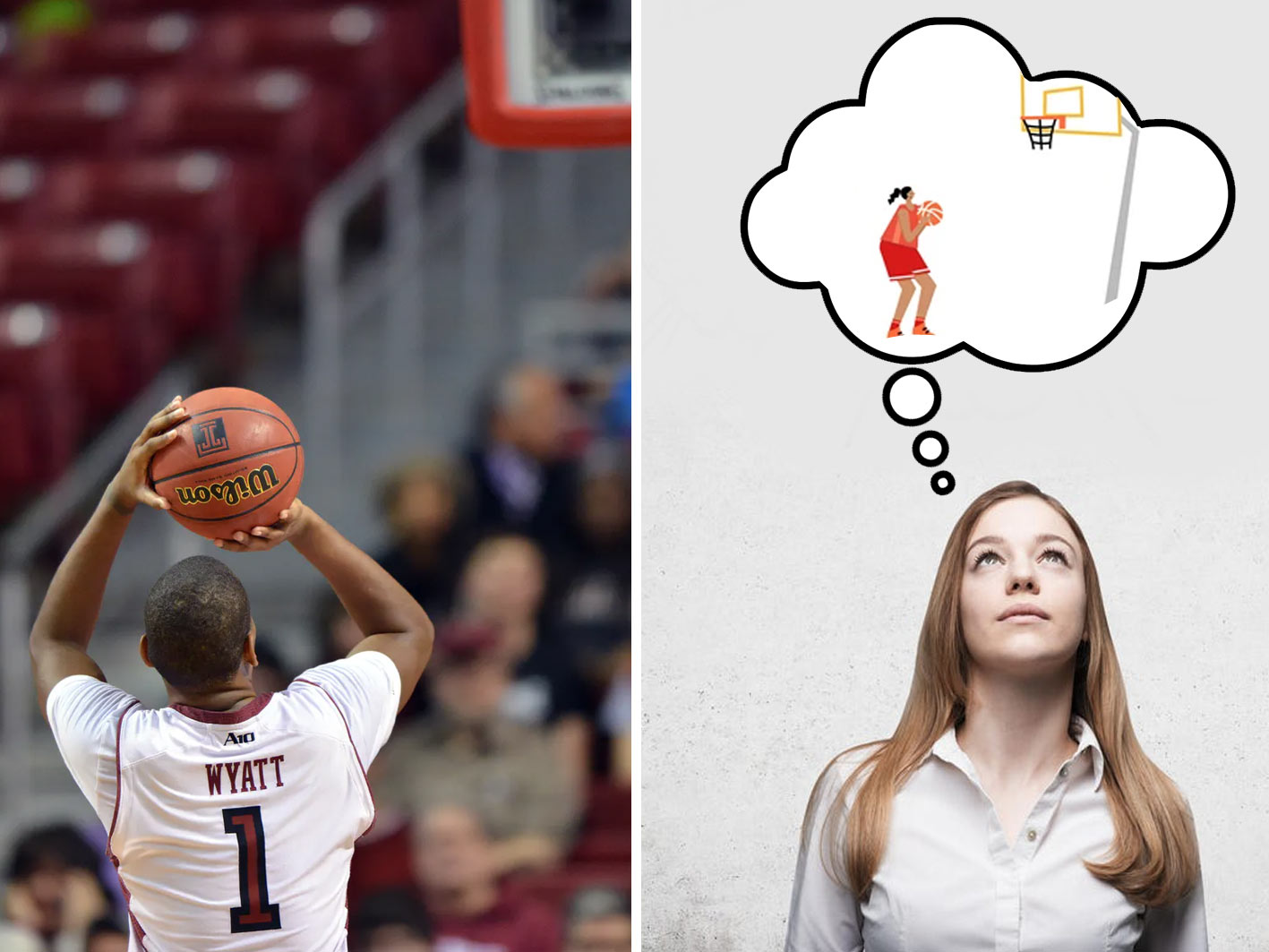 Study 1
A study done at the University of Chicago (Dr. Blaslotto) did research on visualization and free throws. The researchers divided people into 3 groups and tested each group on how many free throws they could make. After deciding their baseline free throw percentage, he had each group do something different:

After 30 days, he tested their free throw accuracy again. Want to know the results? 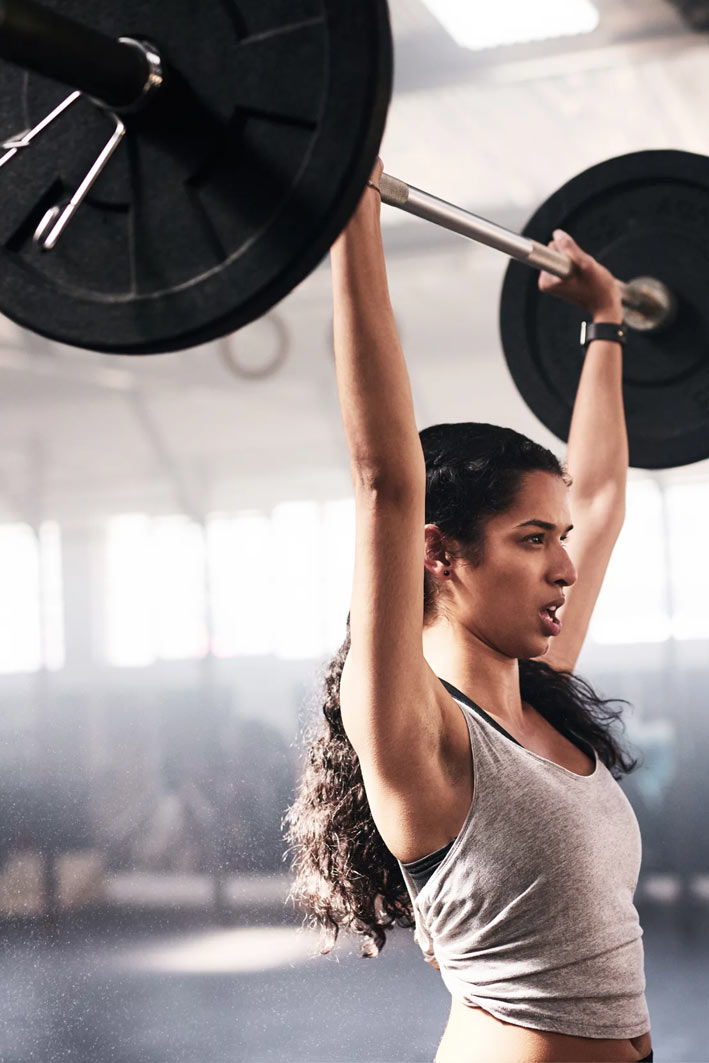 Study 2
A study conducted by the Cleveland Clinic Foundation in Ohio, compared people who went to the gym with people who carried virtual workouts in their heads. The finding, according to Psychology Today, showed a 30 percent muscle strength increase in the physical gym goers. And the virtual gym-goers? The ones who just pictured working out? They saw a muscle strength increase of 13.5 percent. That’s right. Just by thinking about exercising, these individuals became stronger.

This study confirms what athletes have known for decades. Picturing yourself accomplishing your goal is crucial to actually getting it done.

Why visualizing sometimes DOESN’T work
The problem is that you often start out asking for very large things and when you do you have a lot of resistance in your mind. You don’t believe you are going to get what you are asking for. That disbelief is a problem when you want to attract something since you can only attract similar energies and a mindset saying “I don’t believe I am ever going to get this” is not exactly the same as “I’m going to get this very soon”.

Start with something you don’t care about
This is why I recommend practicing the law of attraction with simple experiments or exercises. Pick something you would like to manifest in your life that you could “careless” if it really appears or not. This way you are not attached to it, you really don’t need it and it’s no big deal. 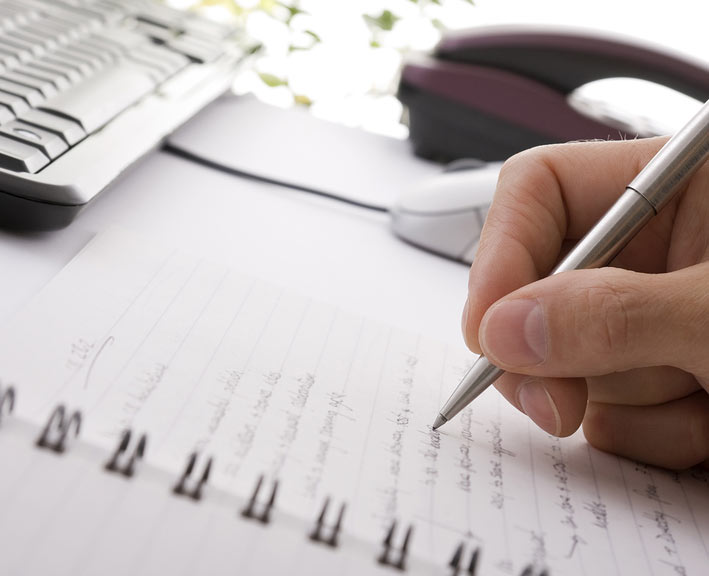 IMPORTANT!
Don’t give up if you don’t notice anything in a couple of days or even in a couple of weeks. You need to give yourself time to start learning this and implementing the new images and ideas that you are visualizing. The first thing you will notice is that you are feeling happier and that’s a result of your brain beginning to implement your new images and ideas.

Later on you will begin taking new actions inspired by your new thoughts and feelings. In the beginning this may seem like small insignificant steps, but it’s not. It’s the beginning of you transforming. Don’t expect everything you wish for to fall in your lap the first week. Keep on practicing and you will see the difference.

Do you want to become and expert and learn more?

If you have any questions on this topic – don’t hesitate to write to me. I will do my best to answer and explain anything you want to know. Write your name and e-mail below and I will get back to you shortly.

To get all the latest posts, subscribe to my newsletter on the right side of the page.

What do you think about this blog post? Do you agree? Share your thoughts in the comments on the bottom of the page! 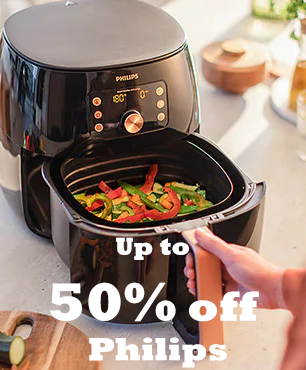 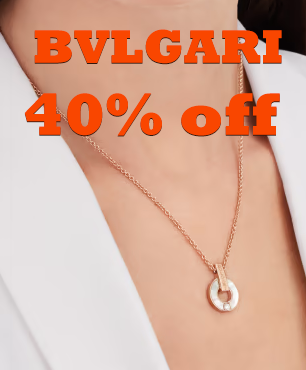 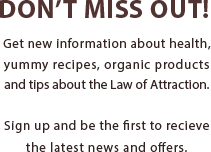